Ex Australian Olympic coach Ian Pope will use his international experience to focus on developing the group’s technical and competition skills in preparation for the Asian Games in September 2022. Pope is well known as a mentor to world-famous swimmers Michael Klim, Matt Welsh, Giaan Rooney and Grant Hackett, who were a key part of Australia’s swimming success in the early 2000s.

The KSF training group includes Sunwoo Hwang, who placed 5th in the 100m Men’s Freestyle at the recent Tokyo Olympics, Yooyeon Lee, Woomin Kima and Hojoon Lee as well as their team coach Donghyun Jun and trainer Jihoon Park. The four swimmers will compete in the 4 x 200m Men’s Freestyle Relay at the Asian Games in Hangzhou, China in September 2022 with the aim to win a gold medal.

This type of international training camp is a first for the KSF and is supported by the Korean Olympic Committee. The strategic partnership between MSC and KSF will provide great benefit to both parties as the two groups look forward to working together in the future. There is a strong Korean community in Melbourne, so it was an easy decision for Sunwoo to select Melbourne and Pope as his preferred training destination.

Pope said, "This is a terrific opportunity and hopefully the beginning of a very fruitful relationship between MSC and KSF. It’s an honour to be chosen to develop the group’s technical and competitive skills and I’m confident that we’ll see a lot of improvement across the six weeks, we are already off to a productive start. It would be a great achievement if the Korean team were to win the first relay gold medal at the Asian Games.” 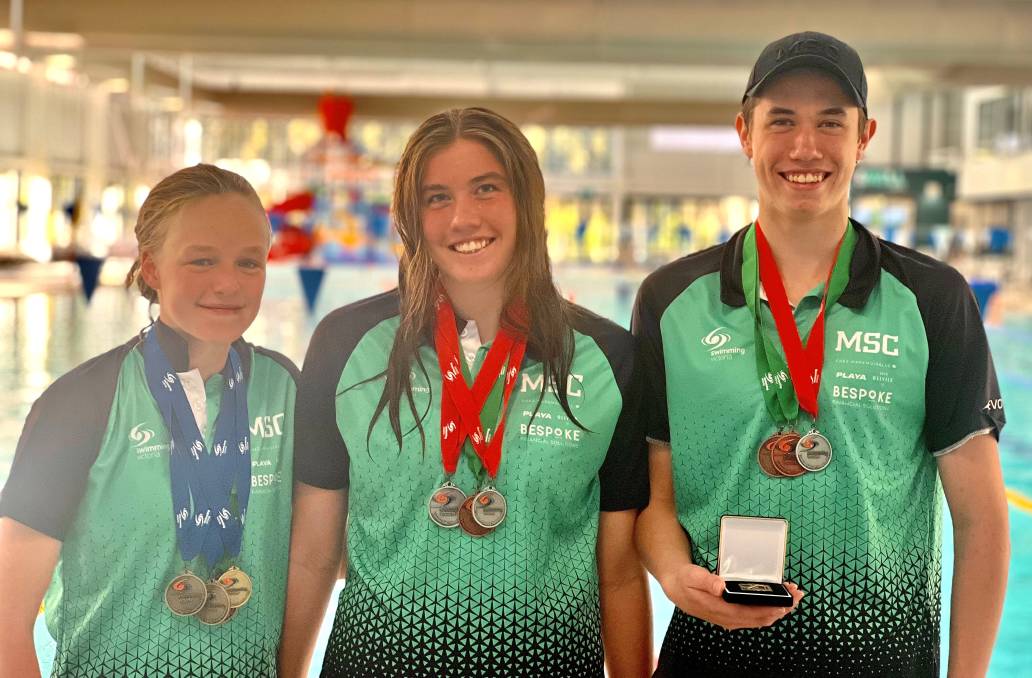 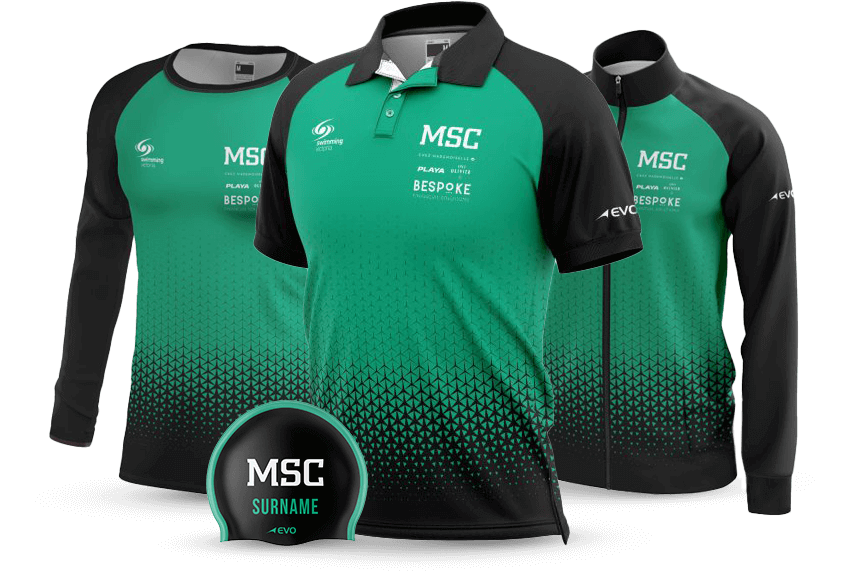